The Canadian start-up is set to begin a feasibility study for the line which will link the cities of Calgary and Edmonton...

The Canadian start-up is set to begin a feasibility study for the line which will link the cities of Calgary and Edmonton.

TransPod has signed a memorandum of understanding with the government of Alberta which covers a feasibility study. In addition, preliminary work is set to begin on a test track.

The agreement does not involve “financial commitments or endorsements” from the province.

The MoU will enable the company to study the feasibility of the technology-focused around the plans as well as finding land for a test track and sharing transportation data.

If the project is completed, the Hyperloop will have the ability to carry passengers at speeds of up to 1,000km/h. Services will depart regularly and will travel in a ground-level protected guideway.

The company aims to commence construction of the Hyperloop in 2025. 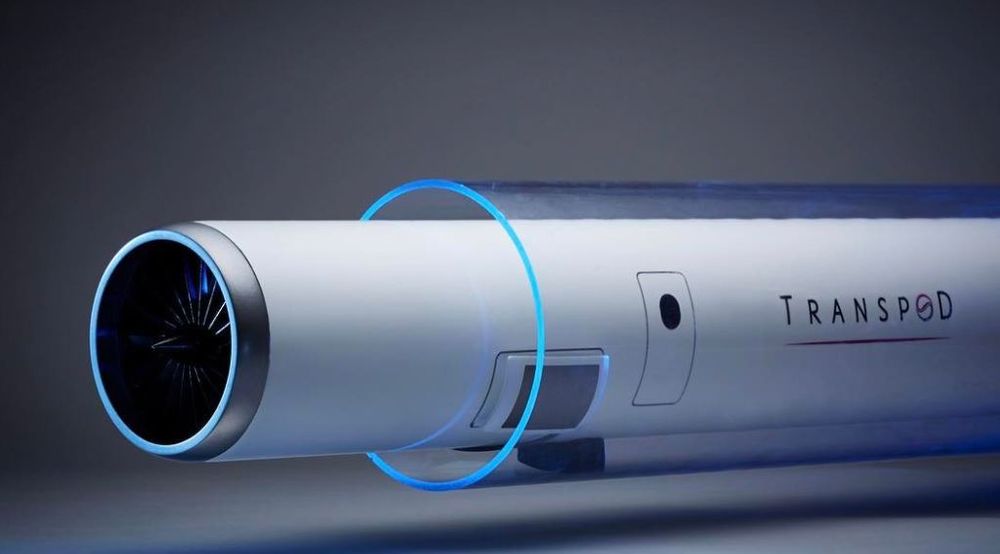 Sebastien Gendron, co-founder and CEO of TransPod said: “Alberta’s leadership mindset and partnership with TransPod firmly places it at the cutting edge of transportation innovation”. He then went on to say: “Through this strategic agreement, that secures the province’s economic future without having to commit any taxpayer dollars, the government of Alberta is investing in improving growth and quality of life in the region.”

In January 2019, TransPod expanded its France operations in preparation for more in-depth Hyperloop testing. It was also revealed three years ago that Hyperloop would tally up to almost half the cost of a ‘traditional’ high-speed rail line.

How could drones be used in the construction industry?
2 min
Briq raises US$30mn in funding led by Tiger Global
2 min

Webuild and Lane to build railway in Texas

Webuild and Lane to build railway in Texas

Italian construction firm Webuild and its U.S. subsidiary Lane Construction sign a US$16bn contract to build a railway in Texas

Webuild, formerly known as Salini Impregilo, has announced a US$16bn agreement to build a high-speed railway between Dallas and Houston in Texas. The project has been described as the “final step” before financial closure for the company, which Webuild said was“foreseen in the coming months”.

Passengers using the 236-mile long railway, which was developed by Texas LLC, will travel in Japanese Tokaido Shinkansen bullet trains at 200mph, making one scheduled stop at Brazos Valley near Texas A&M University. This aims to shorten the total journey time between the two terminals from almost four hours to around 90 minutes, Texas LLC claims. The company hopes commercial operations will begin in 2026.

According to Webuild, the new line will aim to target an estimated 100,000 “super commuters” who travel between the two cities by car and plane every week. Webuild said it would cut greenhouse gas emissions by up to 101,000 tonnes per year.

This contract is an update on a preliminary design-build agreement signed with Texas Central LLC in 2019, valued at $14bn. The deal confirms the US as Webuild's single biggest market, comprising some 35% of the group’s total order backlog.

Around 17,000 new direct jobs will be created as a result of the project, as well as 20,000 indirect ones. U.S. suppliers from states aim to provide an estimated US$7.3bn of materials to construct the railway in conjunction with services provided by Italian suppliers.

Webuild and Lane will oversee the civil engineering works of the project. This includes the tracks themselves, the viaducts, and depot buildings.

How could drones be used in the construction industry?
2 min
Briq raises US$30mn in funding led by Tiger Global
2 min
Powered by