Austria contractor Strabag, plus Germany’s Leonhard Weiss, have won a public-private partnership contract for a 31km section of motorway...

Austria contractor Strabag, plus Germany’s Leonhard Weiss, have won a public-private partnership contract for a 31km section of motorway.

The motorway work will commence in Germany and includes a 31-kilometre section between Schwalmstadt and the Ohmtal interchange on the A49.

The project aims to close the gap with the A5 highway. The new motorway will span almost 62-kilometres across the landscape reached the Ohmtal A5/A49 interchange, from the initial starting point at the Fritzlar junction.

The construction work is set to commence immediately with an estimated competition date of around autumn 2024. The total cost of the project is set to be around €700mn. 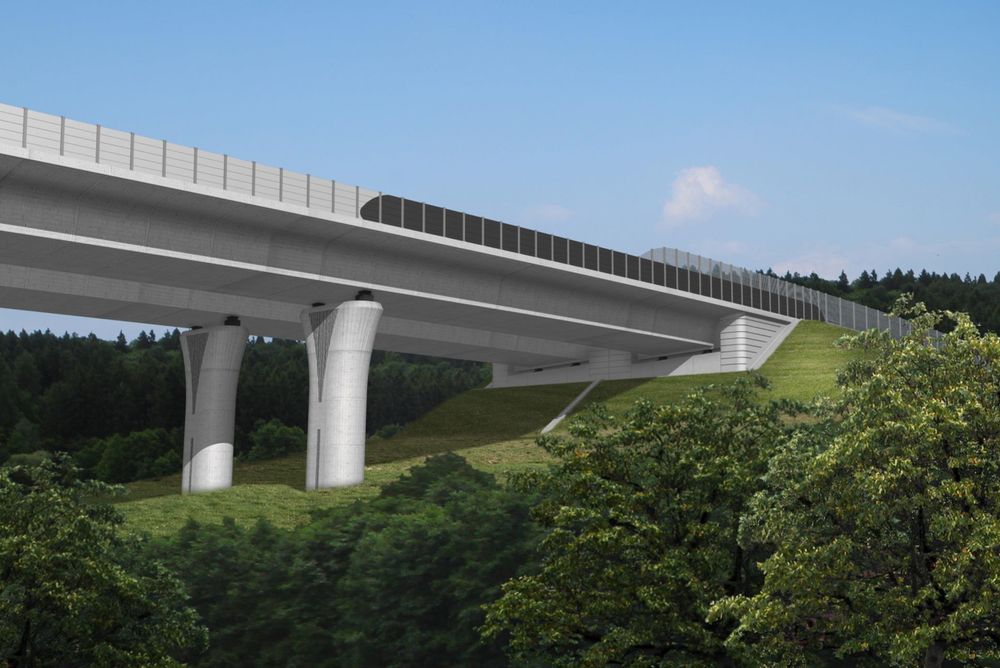 Germany’s Federal Government infrastructure programme allowed the project to go ahead. The programme aims to modernise around twenty other major sections of Germany’s national road network.

In addition to the initial 31-kilometre section, a further €600mn covers costs for planning, co-financing in addition to the general operation and maintenance of the 62km section of the A49. This section covers the Fritzlar junction and the Ohmtal A5/A49 interchange.

Thomas Birtel, Chief Executive Officer of Strabag, said: “We are pleased about the renewed trust in our ability to successfully realise large infrastructure projects in public-private partnerships, something we are already demonstrating in Germany with the A8 and A5 motorways.”

Strabag was originally founded in 1835 in Austria, and has now become one of Europe’s largest construction and contracting companies.

According to the company’s 2019 annual report, Strabag’s consolidated group revenue amounted to €15.7 billion last year, an increase of around €500mn in comparison to the previous year.