The first construction contracts have been awarded for a new airport that is being built in Western Sydney.

A joint venture between Lendlease and CPB...

The first construction contracts have been awarded for a new airport that is being built in Western Sydney.

A joint venture between Lendlease and CPB Contractors will carry out initial earthworks, which involves land clearance and levelling the site ready for the construction of the runway and surrounding buildings.

Western Sydney Airport also awarded a contract to Bechtel, which will see the firm act as project delivery partner.

The Australian government has committed $5.3bn in equity over a 10-year period to fund the project, set to be operational in 2026 and reaching a capacity of 10mn passengers by 2030.

Craig Laslett, CEO Engineering & Services at Lendlease, commented: “The new airport will supercharge the growth of greater Sydney by attracting new businesses and supporting thousands of jobs in this area, which is already one of Australia’s most dynamic regions and home to one of the nation’s youngest and most culturally-diverse populations.

“Lendlease has a long history working and contributing to Western Sydney, many of our people call it home, and we see this as fundamentally a great fit for our business.”

Western Sydney Airport plans to expand its capacity as demand grows. By 2063, it predicts a need to accommodate some 82mn passengers annually.

One of the perks cited about the construction site is that it is more than 10km away from any built-up suburban area, meaning the airport will be able to operate around the clock. 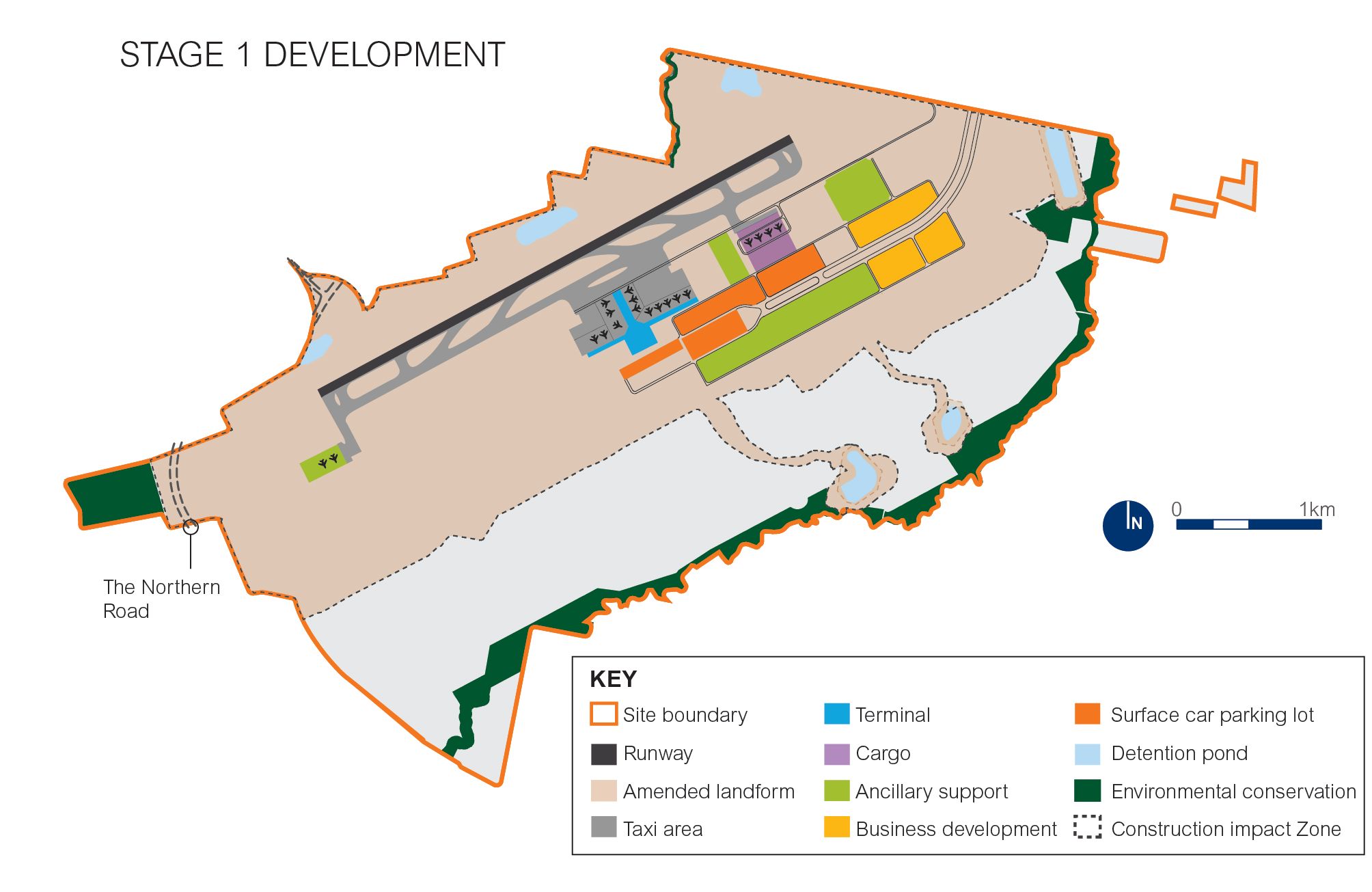